Back to all the articles
2 min read

Why do indicators work in trading?

Indicators help traders with the interpretation of markets. For example, they help to identify trends and price levels (i.e. levels on the chart where the price reacts). They are usually simple and can be calculated with trivial formulas. As a result, indicators are never 100% correct, therefore they should not be used in isolation, but traders should rather find a confluence of multiple indicators, which increases probabilities that the price goes to the expected direction (either up or down).

So – Why indicators work?

First, traders use indicators to make trading decisions in general, which drives the price.

Second, psychology drives the price, including sentiment, fear, uncertainty, and doubt because human emotions influence traders’ decisions, which can be quantified by some indicators.

Third, indicators which are based on statistics and probability work more often.

Automatically detects market moves, calculates highs and lows, and plots them on the chart.

Detecting market phases as described by the book:

Tradiny’s algorithm is based on the raw market movement algorithm. As a result, the trend begins after the asset breaks the high/low and reaches a specified threshold depending on volatility, which makes it a leading indicator. Traders are advised to wait for the pull back after the trend forms (i.e., high/low is broken).

It helps to catch the beginning of a trend in early stages based on the raw marker movement algorithm. 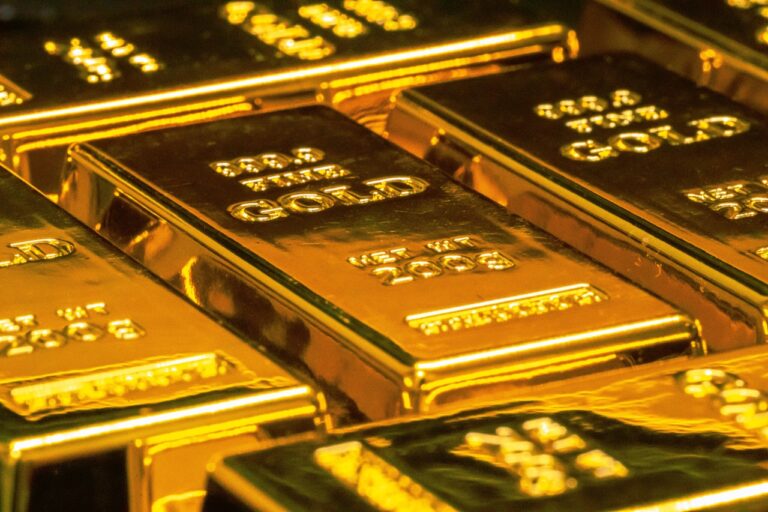 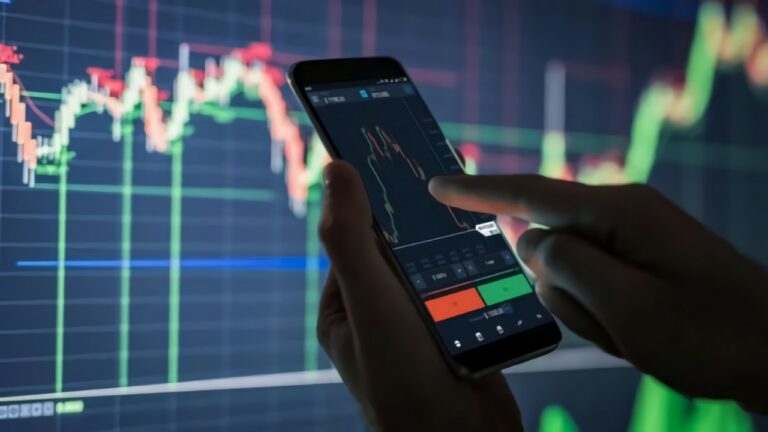 Take your trading game to the next level